We’ll be making our first trip to Austin for SXSW 2013. The good people at the Austin American Statesman have perceptively made us a staff pick to see.

Here’s the tentative schedule, we’ll be adding another party or two and will update with times, etc. soon! 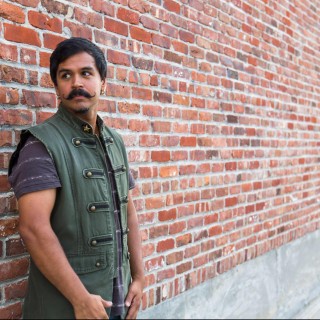